For 20 years, the Certified Occupational Safety Specialist (COSS) program has helped workers master the core competencies necessary to be successful in the occupational safety and health field. 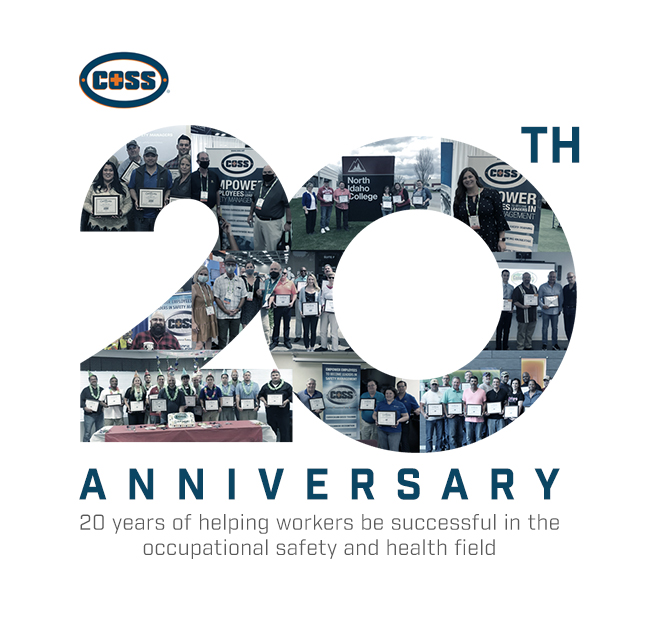 It was realized that there wasn’t a comprehensive training package for practitioners in the field of safety and health. Too often, employees become responsible for safety in an organization, but is then given no guidance as to how to complete their job duties.

It was with this in mind that the forerunner of COSS, Certified Safety Coordinator (CSC), was conceived. The first class was held in November 2001.

After taking the COSS class, I feel 100-percent more confident and knowledgeable in my new position. 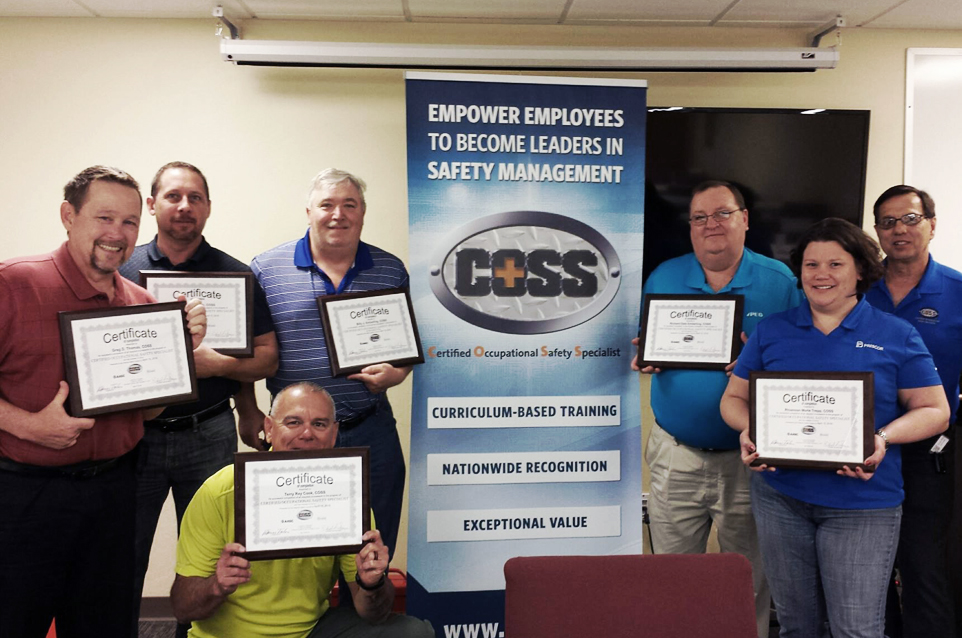 Additional classes were scheduled every other month through 2002.

The CSC course was built around four key elements:

These elements were all integrated to address the identification and mitigation of hazards in the workplace by relating them to regulatory standards.

It soon became apparent that some things would have to change due to several realizations, such as:

In late 2002, the CSC program was overhauled. New course objectives were written, a new textbook was selected, and the student workbook was revised. Additionally, tests and quizzes were developed, PowerPoint presentations were created for every element of the training, and a comprehensive instructor guide was developed. Additional exercises and activities, such as compliance moments, were incorporated into the program.

…the best training course I’ve attended in a long time. 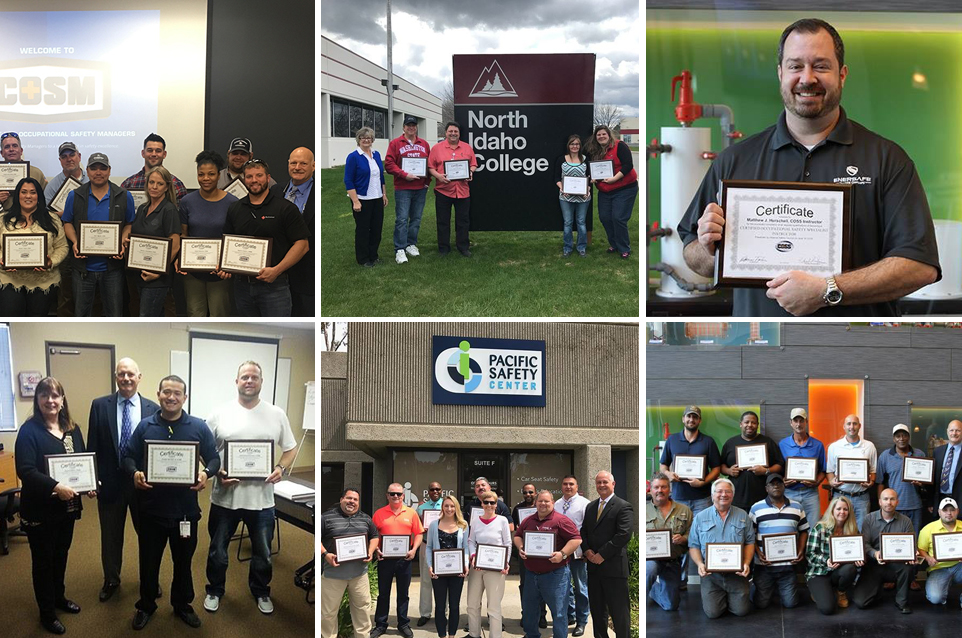 After several months of ongoing dialogue, many suggested improvements were incorporated into the program. Classes continued at a rate of 6 per year through 2003.

I am much better equipped to recognize, control and prevent hazards. Great course. A must for any technical professional. 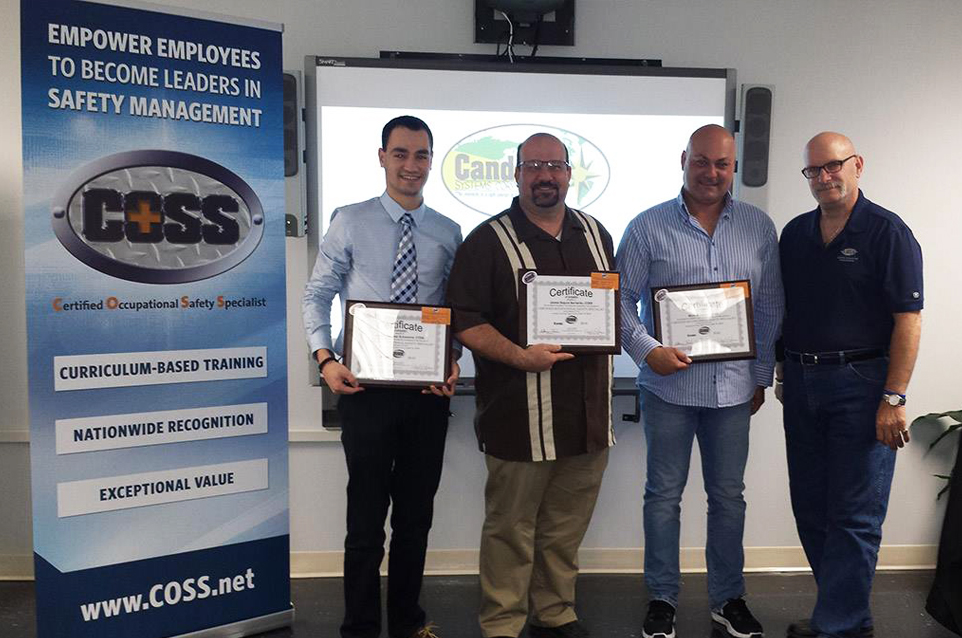 In 2004, several new Authorized Training Providers (ATPs) came on board.

These ATPs included Louisiana State University’s Department of Continuing Education; Louisiana State University’s School of Construction Management; the Pacific Safety Council in San Diego, CA; the Houston Area Safety Council in Houston, TX; the Great Lakes Safety Training Center in Midland, MI; and the Tennessee Valley Training Center in Decatur, AL. These partners began hosting classes at their locations and, in 2004, there was a total of 13 COSS classes held across the country. 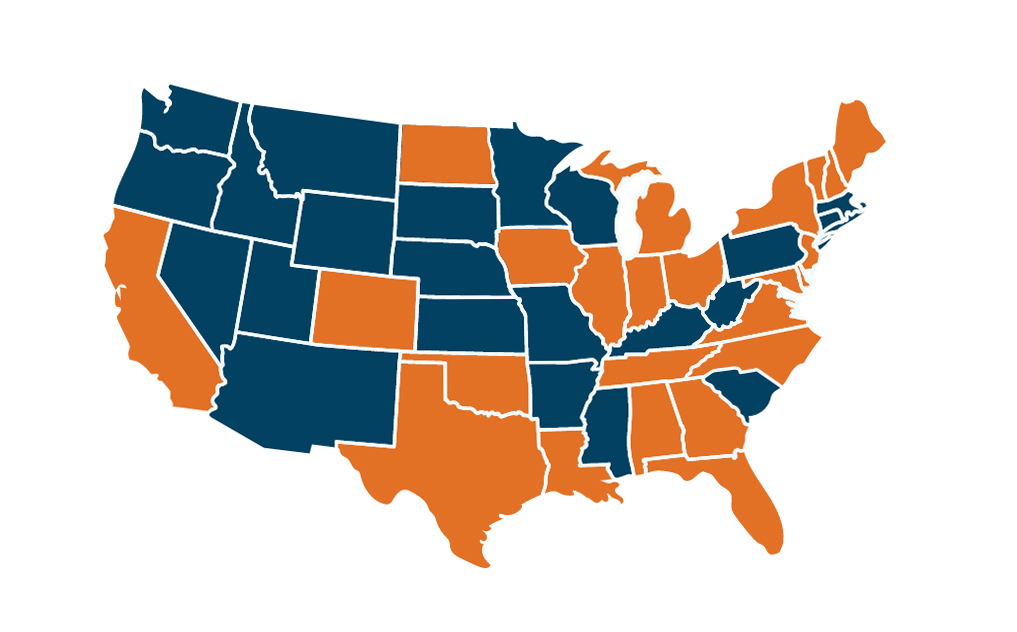 From October 2004-2014, the COSS program was certified by the American Petroleum Institute (API).

Additionally, recognition by the American Council for Construction Education (ACCE) was granted in July 2005.

COSS is a great in-depth, knowledgeable, intense course to take. I feel I’m ready to help any company with all of their occupational safety needs after taking this quality course!

The informational video below was filmed in 2014 at a COSS course and contains sound-bites from students that attended the class.

I am proud to have been part of the first virtual COSS class. It is a great program.

COSS is continually working on improving its website to give prospective students and graduates the best experience possible. 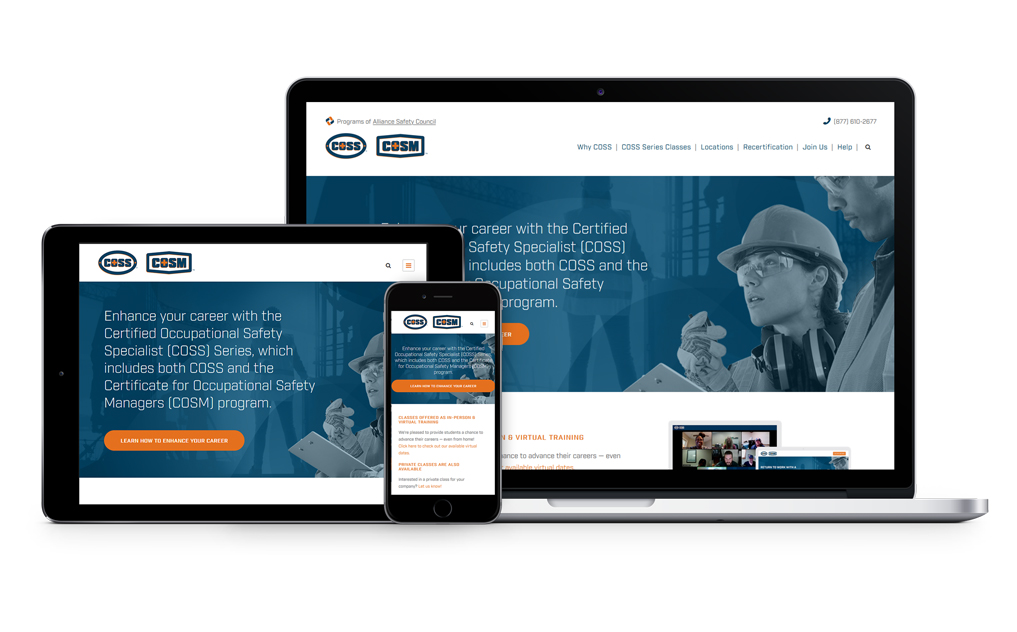 With 14,500 COSS graduates from 48 states and 30 countries impacted by the program, COSS continues to grow and add additional ATPs across the U.S. and internationally.

The best learning experience in my 13+ year safety career. 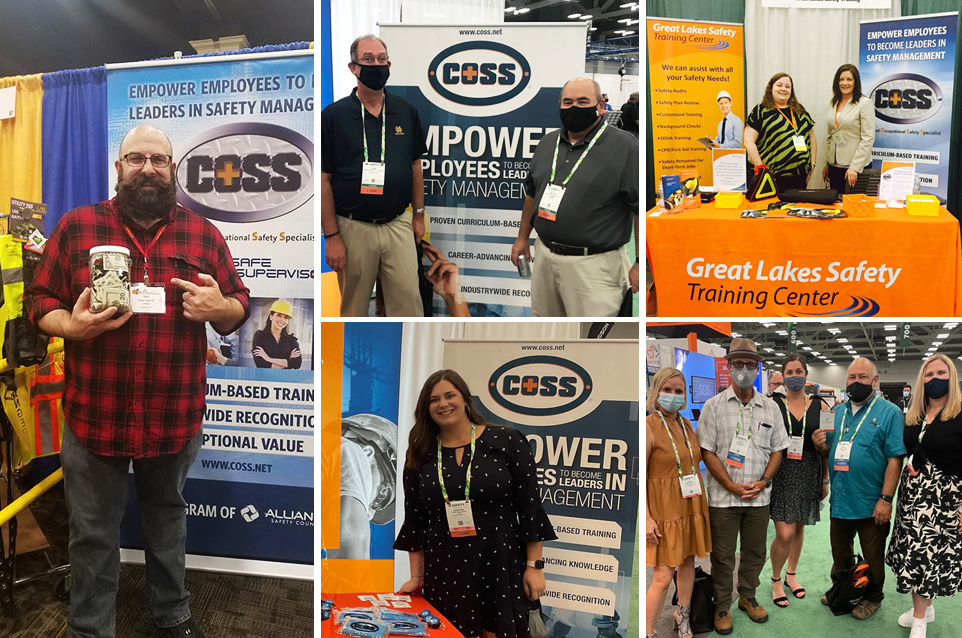 Look no further than COSS, a curriculum-based program that caters to the needs of beginning safety practitioners, as well as experienced safety professionals in need of a refresher.